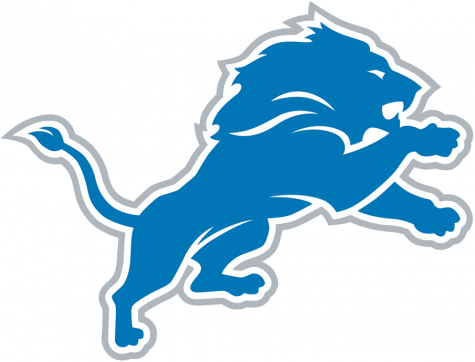 The Lions and Falcons face off in this exciting game. It started with touchdowns by D’Andre Swift and Todd Gurley, but I am going to skip ahead to the exciting part. The score is 14-16 Lions, but the Falcons have the ball in the red zone. Their goal was NOT to score a touchdown, but to kneel at the one yard line, burn the clock, and with little time, kick in an easy field goal to win the game. What actually happened is that RB Todd Gurley tripped and accidentally scored a touchdown! The Falcons go for two and get it, so the score is 22-16 with around 55 seconds left. The Lions and their dominant offense steps out with zero timeouts. Their first play is incomplete, but they quickly get a first down after that. QB Matthew Stafford spikes the ball to stop the clock, and then WR Danny Amendola gets a big catch for 22 yards. Stafford spikes the ball again, and then he throws another big 29 yard pass to WR Kenny Golladay. Now they are at the 11 yard line. Stafford spikes the ball a third time to stop the clock at 3 seconds. It is the last play and Stafford throws a pass to TE TJ Hockensen for the win! Matt Prater kicks in the extra point to win it 22-23.