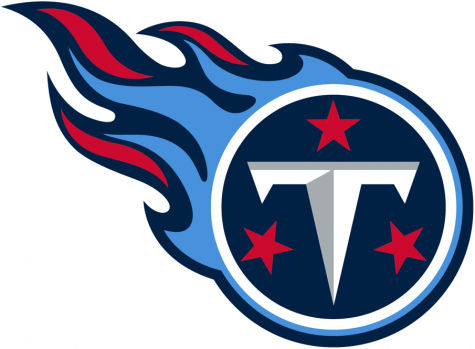 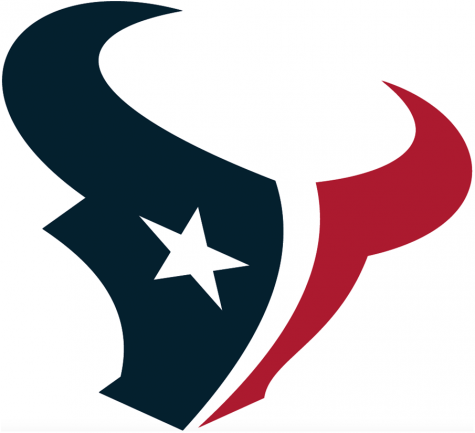 This was a great game played by two rivals of the AFC South. The Tennessee Titans would get the ball first, but they can’t do anything with it, so they punt. The Houston Texans have to punt on the next drive though, and so the Titans get the ball back. They drive down the field and the drive results in TE Anthony Firkster getting his first touchdown of the season. The next Titans drive, they score again. This time it is their star wide receiver AJ Brown, who is back from injury. The Texans answer that with a touchdown to TE Darren Fells, but the Titans get another touchdown by WR Adam Humphries. The Texans end up finishing the drive out with a field goal, but they are down 21-10. The Texans get the ball to start the second half, but they end up punting. Then the Titans are able to get into position for an easy field goal, but it is blocked, which is not something you see normally. Now, the Titans start to fall apart. Some of their next drives result in a fumble, a missed field goal, and an INT, and the Texans next two drives are both touchdowns. However, before the interception, right after a Texan punt, on the first play of the drive at the Tennessee six, the Titans get a 94 YARD RUN BY DERRICK HENRY! Henry got the open hole and just outran every defender in his way! But wait! Don’t think that was the end for the Texans because they get a touchdown immediately after! That’s right! The next drive immediately started with WR Will Fuller V getting a huge 53 yard pass, and then TE Pharaoh Brown getting the 22 yard grab for the TD! After this drive is the INT by Tennessee stated above. At this point, it’s the middle of the fourth and Houston is winning 30-29. The next drive is a touchdown by the Texans. WR Brandin Cooks is able to score, but when the Texans go for two, Watson can’t complete it to WR Randall Cobb. So now the Texans are winning 36-29, so they kick the ball away. This Titans drive would be the last of the fourth quarter drives. There is still around 2 minutes left, so lots of time to get something going. The Titans have to drive down field to score 7 points. Later in the drive, with 4 seconds left, Tannehill throws it to Brown again and he catches it! That was his second touchdown of the game and Tannehill’s fourth. They knock in the extra point and it’s off to overtime. The Titans get the ball first and they start driving. Remember, in overtime if you get a field goal, the other team gets the ball and has a chance. If the team receiving the ball at the beginning of OT scores at TD, it is game over. Big plays like Derrick Henry getting a 53 yard catch and RB Jeremy McNichols getting 17 yards on the ground sets up a touchdown by Henry, which will win the game for Tennessee. Henry took the snap with Tannehill lined up on the outside, and he ran it in for 5 yards. Game over, but still this was a very close and exciting game, and we will see if the Titans hold up their winning streak and if the Texans can get out of this losing slump.