The Longfellow Lead • May 24, 2022 • https://lmslongfellowlead.com/2057/showcase/draft-commanders-snekors-commanders-get-tepid-response-to-new-name/ 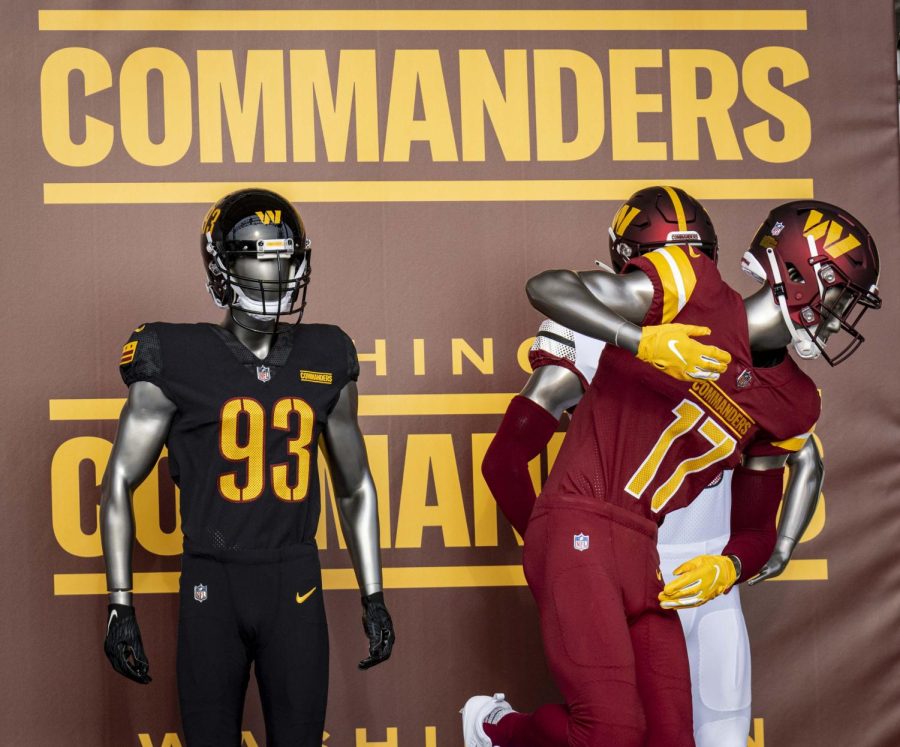 Two years ago, the team formerly known as the Washington Redskins, changed its name to the Washington Football Team. Though it was meant to be temporary, the name felt lazy and uninspired. But after much anticipation, they have finally come up with a permanent new name: the Washington Commanders.

According to the Washington Post, for nine years (since 2013), fans and sponsors have been urging the Washington Redskins to change their name, as it is considered derogatory towards Native Americans.

According to Wavy.com, a Norfolk, VA news site, the Commanders have had different names in the past. They were first founded as the Boston Braves in 1932. But shortly after, in 1933, they changed their name to the Boston Redskins. In 1937, they relocated and became the Washington Redskins. The name “Washington Redskins” remained from 1937 to 2020. After that, they changed the name to the Washington Football Team, which they kept for two years. Their most recent name change was on February 22, 2022, when they adopted their current name, the Commanders.

According to the Hogs Haven (a Washington Commanders community), fans do not like how Dan Snyder handled the name change. A few students share this opinion.

“He dragged out the naming process for a very long time and didn’t really give a clear decision until the very end.” said 8th grader James S., a big fan of the team.

Responses to the new name are mixed.  The general consensus seems to be that it is great to have a name, but people are more excited that it is no longer offensive than they are about the name itself.

“[It] didn’t cause any backlash with any minorities and portrays how good the Washington Commanders really are,” said James.