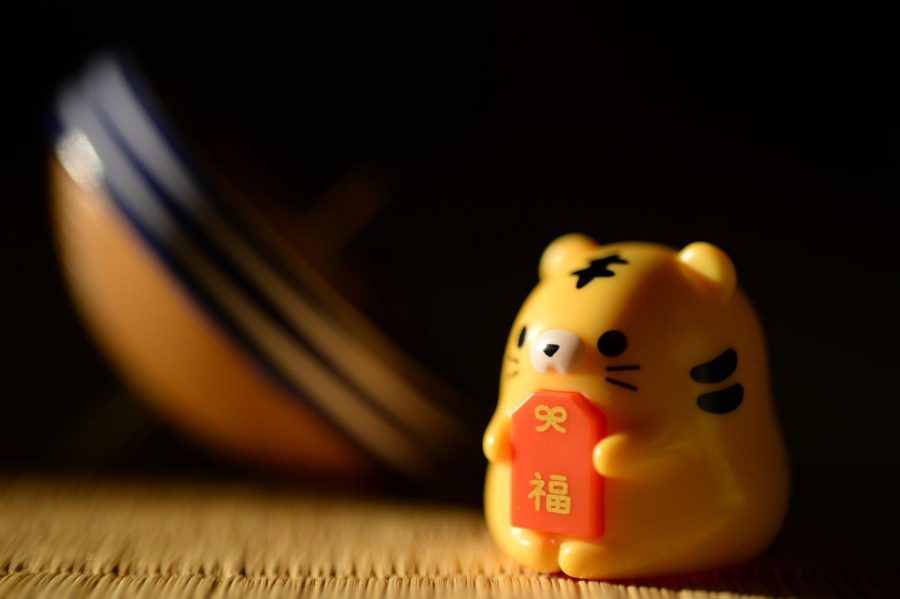 2022 is the year of the Tiger, which represents the power and pride of Chinese culture.

This year, February 1st kicks off celebrations for the Chinese or Lunar New Year (also known as the Spring Festival). The animal representing 2022 will be the tiger. Each year, a different Chinese zodiac animal will represent the current year. There are 12 animals, including the tiger, monkey, ox, rabbit, and dog, to name a few.

According to the website ChineseNewYear.net, Tigers represent the power and pride of Chinese culture. Those who were born during the year of the tiger are optimistic and enthusiastic, are lively and cheerful, and very loyal. They can sometimes also be rebellious, overconfident, and extremely stubborn.

Chinese New Year is 16 days long, making it the longest Chinese holiday. During this time, special food such as dumplings, spring rolls, noodles, and nian gao (rice cake) will be eaten. Red paper cuttings and lanterns will be put up as decorations. In some countries, such as China, children will also receive red envelopes with a small amount of money in them.

“One food we usually like to make is dumplings, but the dumplings are special because some of them have dates hidden inside, and if you eat the date, you’ll have good luck during the new year,” said 7th grade Audrey L.

The Chinese New Year is a time for families to get together. It’s celebrated throughout China and other Eastern Asian countries, including Korea, Singapore, and Malaysia. Children will receive hongbao (red envelopes or red packets) with money inside and are supposed to transfer fortune from adults to children.

“We make sure to facetime our relatives to wish them a happy new year and catch up since we don’t talk that often,” said Audrey. Audrey’s relatives live in China, and talking with them is one of her favorite things to do on Chinese New Year.

According to China Highlights, one of the popular myths about Chinese New Year is about a monster named Nian. It was said that Nian ate the peoples’ livestock and crops. But, people soon figured out that Nian was afraid of really loud sounds and the color red. Hence, on the Lunar New Year, many people put up red lanterns and scrolls and put on fireworks or burn bamboo to create a loud noise to scare off Nian.

The history and culture of Chinese New Year is fascinating, and learning about how students at Longfellow observe the holiday is a celebration of diversity.