Free-to-Play Could Be Future of Gaming 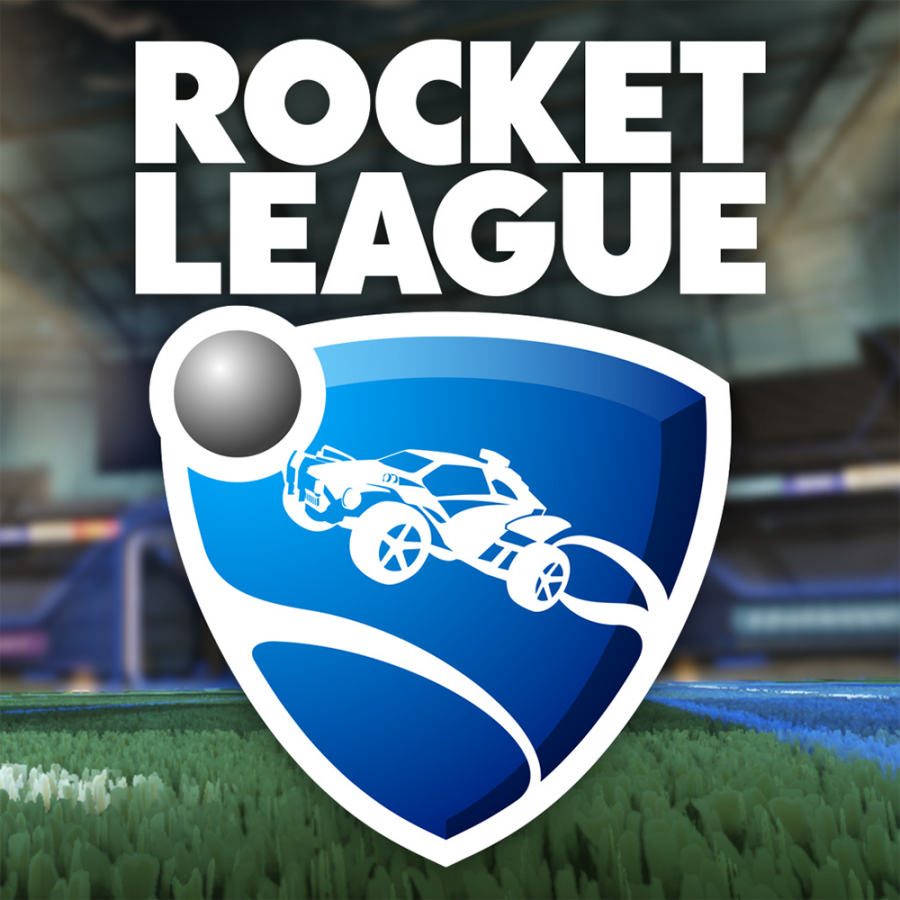 Computer games come in two varieties, those you have to buy, either a physical cartridge or a fee to download digitally, and those that are free to play. As the name suggests, Free-to-play games let you download and play for free. That doesn’t seem like a great deal for the games’ producers but being free to download doesn’t mean users will not spend any money.

Free-to-play games offer in-game purchases that are optional to buy. These paid perks can grant you cool things but don’t give you any playing advantages. According to an article in Business Insider, the hugely popular game Fortnite “has brought in more than 250 million registered players and reportedly generated no less than $2.4 billion in 2018.” The author, Kevin Webb, notes that Fortnite “is totally free to play, but players spend billions on in-game microtransactions and other rewards.”

It seems like a win-win situation, and the gaming community is anxious for more free-to-play games to become available. Epic Games, the developers of Fortnite, are working on just that. On May 1, 2019, Epic Games bought a company called Psyonix. Psyonix’s big game was Rocket League, a game where super-powered rocket cars play soccer.

“We changed Rocket League to Free-To-Play in hopes of more people installing and playing the game,” said Epic Games. While they were at it, they added a lot of in-game purchases.

Longfellow student Arman B. is pleased with the results. He purchased the original version of Rocket League last year as the quarantine began. Now that it’s free-to-play and has new items, it’s his main game.

“I think now that Rocket League is free to play, many more players will start to play and enjoy the game,” said Arman. “Also, the company will have much more income in the game with more streams on Twitch and people buying skins and other accessories [in] the game.”

Noah J., another Longfellow student who is a fan of Rocket League, noted that with its free-to-play status, more of his friends have the game and are available to play.

“I feel like it was a smart play by Epic Games because it will allow more people to play the game. The average player number has greatly increased, and that’s how they make more profit,” said Noah. That is good for gamers because the company can hire more workers and spend more money developing ideas, which means more updates to the game and more games.