Studies Warn Too Much Social Media a Danger 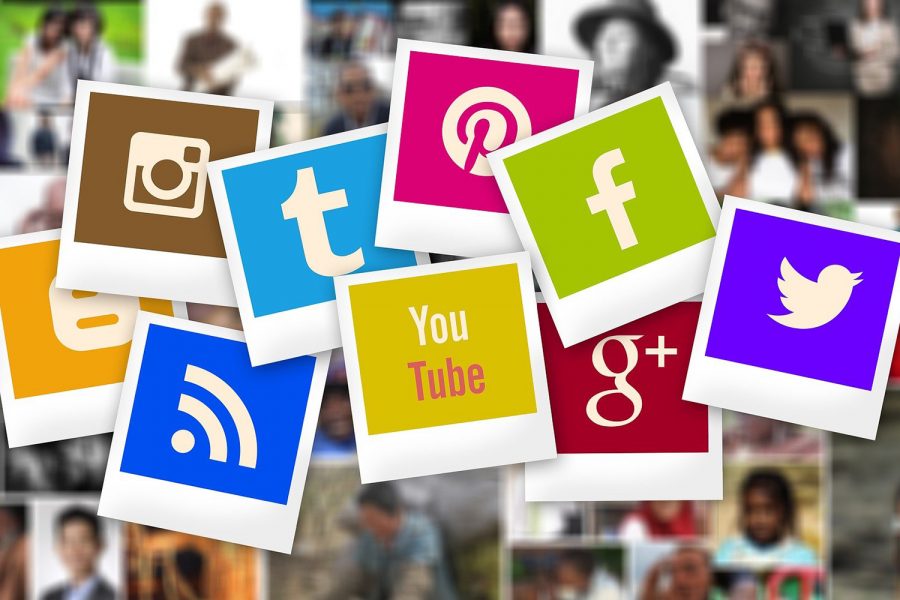 Image by Gerd Altmann from Pixabay

Middle schoolers today have been aware of social media their entire lives, many dipping their toes in the social media waters as early as 3rd grade.

“During the past decade, online social networking has caused profound changes in the way people communicate and interact,” stated a study entitled “Online Social Networking and Mental Health,” by Dr. Igor Pantic.

The study connected heavy social media use with symptoms of depression and low-self esteem in teens. The National Center for Health Research (NCHR) indicated that Over 40% of adolescent girls and over 20% of adolescent boys use social media for three or more hours per day. They also mentioned the most popular social media platforms: Snapchat, Instagram, Facebook, YouTube, and Twitter.

The NCHR study,” Social Media and Adolescents’ and Young Adults’ Mental Health,” also discussed cyberbullying as a major problem with social media. Cyberbullying is bullying that happens online. Victims, the article indicates, usually aren’t able to forget about cyberbullying because it stays on the internet and is hidden from adults who can help.

“The pervasiveness of new media has created an increasingly complex environment for youth, parents, health care providers, and policymakers to navigate,” said the North Carolina Medical Journal (NCMJ) in their article, “The Impact of Social Media on Youth Mental Health.”

As the NCMJ points out, adolescents are particularly vulnerable because nearly 1 in 5 suffers from a diagnosable mental disorder. Add to that the likelihood that social media can become addictive, though different studies disagree on this issue.

Social media may not be all bad, but there are definite problems to be aware of when choosing to use this form of communication. Awareness of these risks is the first step to responsible use of these platforms.