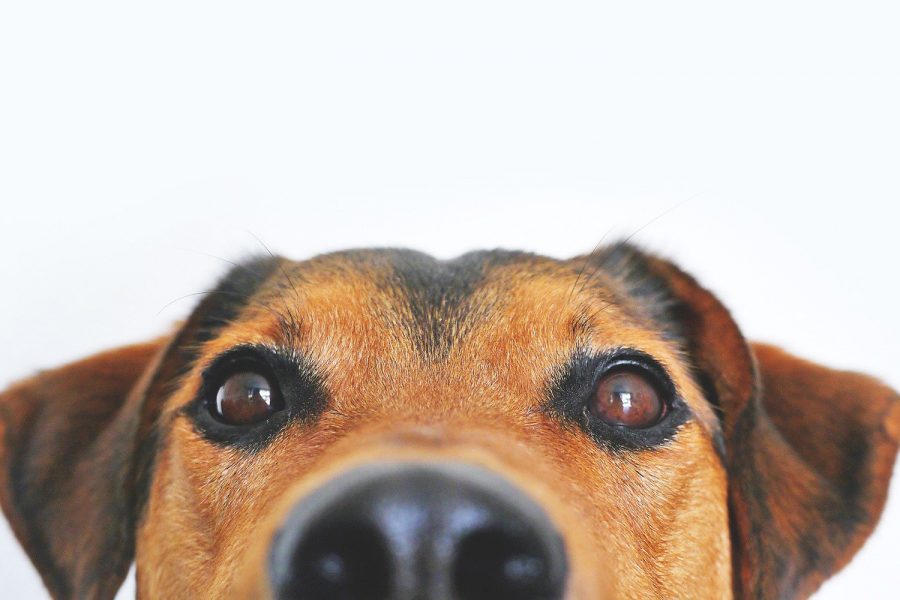 Image by LUM3N from Pixabay

That sensitivity is what a professor at the University of Helsinki, Finland, used to create a new form of testing for the widespread coronavirus. Anna Hielm-Bjorkman, a dog trainer from the University of Helsinki, explained that a team of dog experts utilized the nose of a dog to separate positive tests from negative tests with almost 100% accuracy.

“Scientifically, there is no proven accuracy, but I think that it’s over 90%,” said Solie Turnen, a dog trainer working with Wise Nose, the company that trains the dogs.

Turnen explained that dogs have been used to detect diseases in the past, so it’s no surprise that they can detect covid, as well. Training them for the job is no different than training them for detecting cancer or any other disease. For example, Hielm-Bjorkman had previously trained dogs to detect cancer in humans and was successful, so it was a similar process.

While there are no restrictions on breed, the dog must be cooperative, motivated, and socialized to be trained properly. The process of training is not very difficult but does require the use of special equipment, such as positive samples of the virus, and specialized trainers.

Dog trainers put positive samples on gauze in a cup and let the dog smell the samples. When the dog is sniffing the samples, a reward is given. This can be whatever motivates the dog, whether it is a treat, a toy, or lots of affection. After the dog has learned to sniff the samples, trainers add in negative tests one by one to see if the dog will sniff out the positive test. Once the dog finds the positive test, another reward is given. The trainers will then move the cups around, making it harder for the dogs to detect the positive one, and when they do, they get rewarded. Soon, the dog will know how to sniff out positive tests. This process takes around 2-4 months, depending on the dog.

People around the world are already trying out this new technique of testing. “Countries including Germany, Italy, Spain, Japan, and America have already asked for some of our virus-sniffing dogs,” said Turunen. A bonus to using dogs is how quickly the dogs can separate positive and negative tests. Dogs can detect a positive sample in minutes, while a traditional COVID test takes from hours to days for a result.

As more countries begin using dogs to sniff out coronavirus, we can be one step closer to halting the spread of COVID and ending this pandemic.