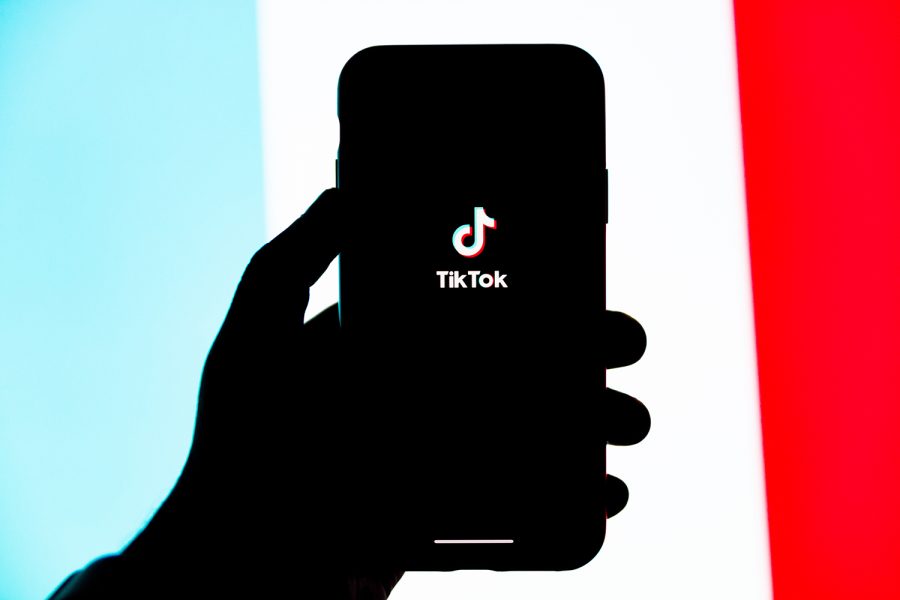 Photo by Solen Feyissa on Unsplash

On July 31, 2020, the president of the United States, Donald Trump, made a stunning announcement. He would ban the world-famous app TikTok in just 24 hours. It astounded the entire world; how could one man alone instantly make such a dramatic decision? After many delays to the ban and legal battles, the Trump administration was officially overruled by the courts. No TikTok ban would take place unless Trump appeals the ruling and brings the battle to a higher court (Something very unlikely to happen). How, though, did the TikTok ban originally come to be? What are the origins of the app TikTok and are there considerable security threats?

According to the New York Times, In September of 2017, a Chinese technology startup named ByteDance Ltd. acquired the once-famous app Musical.ly and rebranded it as TikTok. By April of 2020, TikTok became a global sensation, primarily among Generation Z. According to app data, it also became the most downloaded app on the planet, with over 800 million active users.

But with that fame, TikTok received substantial criticism. There was substantial proof that TikTok was blocking content that criticized the Chinese government and the Chinese Communist Party (CCP). According to Wired and the New York Times, investigations credibly showed that TikTok would censor videos critical of the Uighur Muslim concentration camps set up by the Chinese government, sparking backlash. In response to the backlash, a TikTok senior executive openly admitted to their censorship and apologized for it.

Towards the beginning of July, Former US Secretary of State Mike Pompeo said that the United States Department of State opened a preliminary investigation into Bytedance’s handling of user data, citing a potential ban if findings of the investigation were to prove that Tiktok was giving user data to the CCP (Chinese Communist Party). TikTok quickly responded, saying that no user data is stored in China; rather, it is stored here in Virginia with a backup in Singapore.

In a written statement, Tiktok told The Verge that “[TikTok has] already committed to unprecedented levels of additional transparency and accountability well beyond what other apps are willing to do, including third-party audits, verification of code security, and US government oversight of US data security,”

Despite Tik Tok’s response and a lack of evidence, in an interview with Fox News, Secretary Pompeo said that TikTok was “feeding data directly to the Chinese Communist Party” Just days after that interview, the Trump administration announced a 30-day deadline for TikTok and WeChat to sell their American operations or face a ban.

ByteDance subsequently began talks with multiple American companies, including Walmart, Oracle, Twitter, and Microsoft, to sell TikTok’s US operations. Ultimately, after many government deadline extensions, according to CNBC, ByteDance agreed on a deal with Oracle and Walmart. User data would be stored in the Oracle Cloud, and Walmart would serve as TikTok’s special advertising partner. ByteDance would give up a 20% stake in TikTok.

This deal seemed to be working out perfectly, but under a new law made by the CCP, ByteDance would have to get approval from the Chinese government before giving up any part of TikTok. When ByteDance filed the deal with Oracle and Walmart for approval, the Chinese government rejected the idea, cutting hopes for the future of TikTok. That was, of course, until the courts overruled Trump and declared that the then-president overstepped his power, ultimately securing a safe future for TikTok.

On the other hand, though, is WeChat. WeChat took a dramatically different approach to being banned than Tik Tok. The parent company of WeChat, Tencent, has numerous investments totaling $50 billion in American companies, and Tencent firmly believed that the US would not actually ban them for that reason. Tencent simply continued it’s operations and even openly admitted that they used WeChat for Chinese surveillance purposes. Generally, they were right that the US wouldn’t ban WeChat for that reason. Just days ago, the US Court of Appeals in San Francisco prevented the Trump administration ban from going forward.

This decision brought up many questions surrounding the legality of a president banning an entire social media platform without congressional approval or substantial reasoning provided to the American public.

“The US, just to be clear, given that sabotage is a serious threat, has the right to take action on TikTok,” said economist and attorney Abdel-Rahman Hamed when consulted on the matter.

Mr. Hamed also mentioned, though, that there is a double standard when it comes to the US government’s response to user data collection by American companies versus by Chinese companies. He gave the example of Google, which also collects immense amounts of user data “without any regulation, whatsoever,” but when TikTok does the same thing, it is perceived as a threat.

Anti-globalization has become the hallmark of American economic policy since Trump took office.”

“TikTok claimed that such a ban was unconstitutional and filed multiple lawsuits against the administration. In one of the legal filings, ByteDance and TikTok alleged that the administration “took this extraordinary action of prohibiting a popular communication and information-sharing platform without affording its owners … due process of law, and for political reasons rather than because of any ‘unusual and extraordinary threat’ to the United States.”

Though extremely unlikely, the incoming Biden administration may reopen the bans and attempt, once again, to bring down TikTok and WeChat. This, though, does not seem like a wise political move, considering that this could be a risk to Biden’s popularity among Gen Z and Millennials. With the ever-heightening US vs. China trade war, everything is at stake, and anything could happen.