Looks like renaming a team is harder than expected 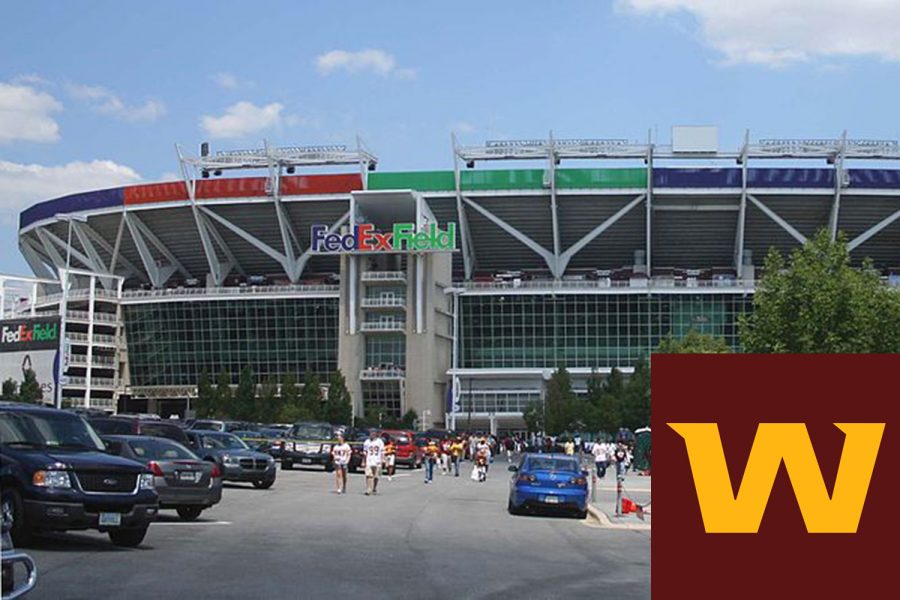 As the country scrambles to rename everything from high schools to streets to make up for historical racial insensitivities, one institution here in D.C. has finally caved to pressure to change its name.

The New York Post reported on July 13 that the team known as the Washington Redskins, had officially retired the team name and logo “ending usage of a derogatory slur for Native Americans.”

For years, the team’s owner, Dan Snyder, fought to keep the name, vowing he would never change it, said the article “Washington Redskins officially retiring name, logo.” The reason, according to the article, had to do with their sponsors. FedEx, (a name you might recognize from their stadium, FedEx Field) and other sponsors of the team such as Pepsi and Coca-Cola forced owner Dan Snyder to change the name due to its offensive nature.

The new name, however, left a lot to be desired.  The team is now known as The Washington Football Team. After School Coordinator, Mr. Barrows, a fan of the team, was not happy with the result.

P.E. teacher Ms. Shapiro also had some thoughts about the name change. “I don’t mind the name, though I do wish they had decided on a name prior to the season starting.”

So, while the name has not been the greatest, most people agree that it was the right move to change the name due to the derogatory nature of the original name.

“I believe it was the right thing to do,” said Lifelong fan Atul R. “The former name is culturally insensitive and insulting. It took way too long to make this change.”