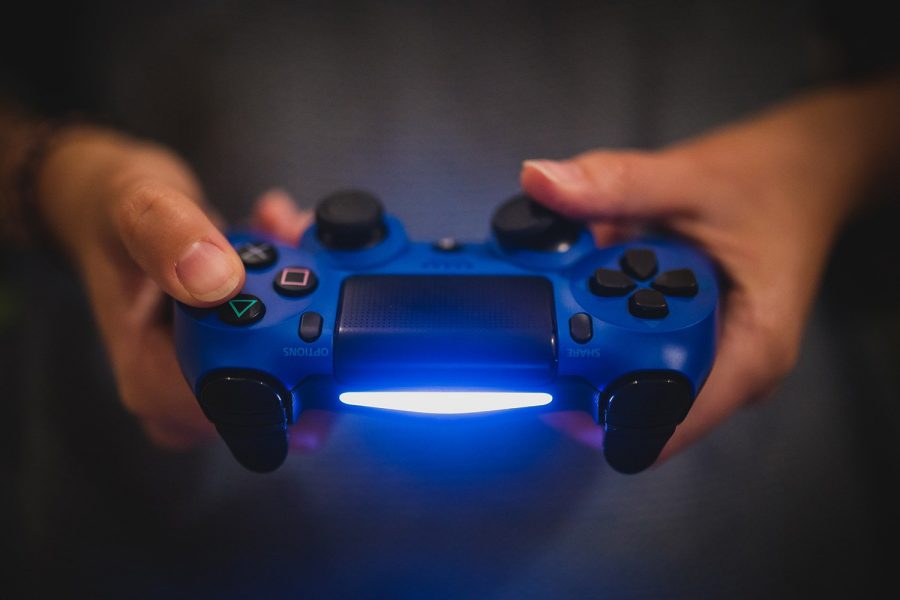 Image by StockSnap from Pixabay

The virtual world is a perfect break from reality during stressful times. Players get lost or lose themselves in certain games that bring joy or the feeling of being in control.

According to Real Truth, an online publication, video games are places where people can be themselves. They can be who they want and not worry about the stress they may have.

“For many people, the world of video games is a perfect break from a reality filled with deadlines, stress, and responsibilities,” says the article entitled “Video Games: An Escape from Reality?” It went on to say, “People play them because they are fun, interesting, and a way to relax.”

The article lists a variety of types of games, including sports games and even chess. What these things have in common is giving people something to focus on.

“For a few fleeting moments, the players’ lose themselves’ in the games as they feel the bliss and release of being in control. They are in a virtual world that makes sense to them—a place where they can be whoever or whatever they choose, without worrying about how they look or act, and without having to deal with real-life problems.”

“For me personally, it has been a way to connect with others, learn new information (specifically about how to spell things), and has been a way of coping,” explained 7th grader Sabrina F. who discovered games on the iPad in kindergarten.

Some other players play games for the competition, to compete with people they’ve never played with before. Some examples are Mario Kart, Splatoon, Among Us, and many more.

Making your own games could also be an escape or even be calming. Chris Melissinos, who curated the Smithsonian Exhibit called “The Art of Video Games,” wrote a short article in Time Magazine exploring the connections between art and gaming.

Mellissinos described gaming as a form of art, used to personalize artistic experience. Video games are “a collision of art and science,” she said. It is an art form that only exists in the digital world that comes in various expressions like 3D modeling, different types of dynamic music, and more. It’s a form of self-expression, letting the creator have the freedom to create what they want to.

Whether creating or playing, video games as art can be an uplifting experience.

“If you can observe the work of another and find in it personal connection, then art has been achieved,” said Melissinos.

In a world where video games are often blamed for many of life’s hazards, from inattention to violence, it is important to understand that they can provide a valuable outlet in times of stress.