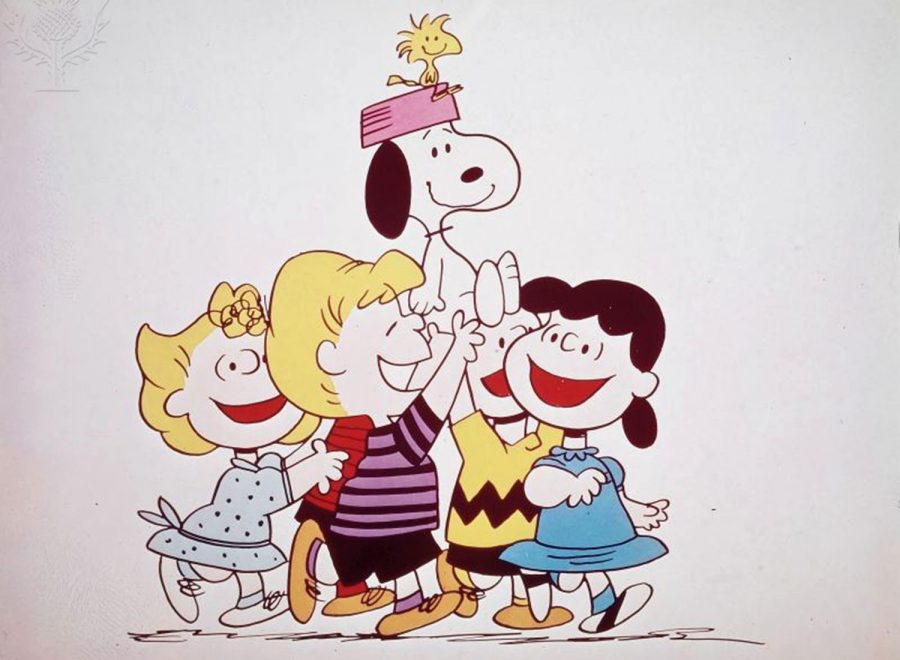 Peanuts is celebrating it's 70th anniversary.

In October 2020, in celebration of the 70th anniversary of the popular Peanuts comic strip, the TAKE CARE WITH PEANUTS program was launched.

TAKE CARE WITH PEANUTS aims to encourage people to take care of themselves, each other, and the world around them. It wants to do so in fun and interesting ways so that kids could become a part of the program, too. Their first project aimed to establish a sense of worldwide community by allowing children in hospitals to paint an easy to follow 49” x 56” template of Snoopy and Woodstock having a good laugh atop Snoopy’s doghouse. Each hospital that participated in this project now features this mural, creating a global connection.

Charles Schulz first published the comic strip in 1950. It was featured in the newspaper daily, and it quickly grew to fame. Many readers could relate to the main character, Charlie Brown, a not so popular little boy yearning to be noticed; other readers admired Snoopy, Charlie Brown’s daydreaming beagle. Whatever the case may be, people loved the Peanuts comic strip. A Peanuts cartoon series was developed. The cartoons also included holiday specials.

Longfellow’s assistant principal, Mrs. Eaton, grew up with Peanuts and looked forward to the holiday specials.

“When I was growing up, TV only had about three channels, so I mostly looked forward to a ‘treat’ of watching them on TV. I looked forward to Charlie Brown Christmas [and] The Great Pumpkin. It was always a special occasion to be able to watch and get ready for a holiday,” explained Mrs. Eaton.

Many of the teachers in Longfellow have strong and fond memories of the comic strip and the cartoons. Math teacher Ms. Coffey not only grew up watching the specials on television but decorated her children’s nurseries with peanuts characters.

“It was like it wasn’t that holiday until that holiday cartoon came on. So I would wait for that Halloween special, The Great Pumpkin, the Christmas special, the Easter special where Snoopy dressed up as a bunny, and all that,” said Ms. Coffey.

Peanuts continues to be a part of pop culture in the U.S., with the play “You’re a Good Man, Charlie Brown” circulating in middle and high schools regularly. Longfellow did a production of the show in 2014.

“Pig Pen was always a favorite of mine,” said Ms. Eaton, “he was just always a mess.”

Mrs. Coffey has a more personal connection with her favorite character.

“My favorite would be Sally. And the reason Sally is my favorite character is because my daughter was in a play, she was in You’re a Good Man Charlie Brown.” Mrs. Coffey explained, “So my daughter did that, and she performed that when she became Mini Miss Palm Beach County.”

Whatever the reason, the Peanuts characters are still beloved even 70 years after their creation. With programs like TAKE CARE WITH PEANUTS, they are likely to continue to have staying power.