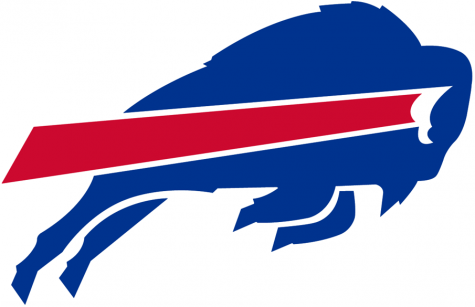 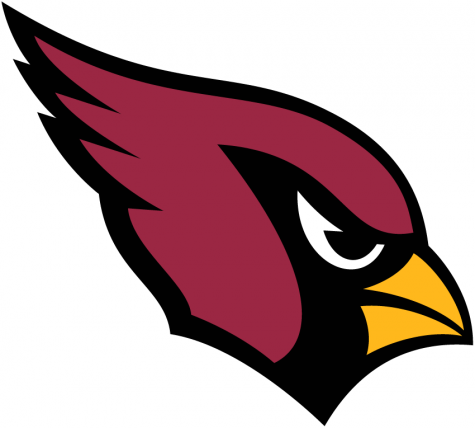 This was a great game up until the end. Bills have been very good this year after acquiring WR Stefon Diggs and really using QB Josh Allen to his full potential. Cardinals have also been good this year, after they also got a star wide receiver, who was DeAndre Hopkins from the Texans.

The game starts off as the Cardinals have the ball. On first and ten later in the drive, RB Chase Edmonds is able to get past defenders and get 25 yards. Eight plays later, they get a 23-yard field goal.

The Bills get the ball and they are ready as their returner, Andre Roberts, gets 40 yards on the kickoff. On third and eight, Allen throws a screen pass to WR John Brown, and Brown gets 31 yards and a first down. Two plays later, Allen tosses the ball to WR Isaiah McKenzie, but McKenzie throws it right back, and Allen scores with a receiving touchdown!

Cardinals punt, and that helps set up a 54 yard field goal by Tyler Bass to make the score 10-3, although it did hit the upright. Cardinals immediately get things going on their next drive as QB Kyler Murray connects to Hopkins for 28 yards. The Cardinals offense is able to get to the 24 yard line, so they get a field goal from there.

The Bills get to the Arizona 37 to kick another field goal, this time 55 yards to strengthen their lead. A couple good plays by RB Kenyan Drake is able to help get another field goal, which is only 21 yards, and they convert. The Bills still have some time left, so they drive down and with one second left, Bass hits a 58 yard field goal! That makes the score 16-9 at the half.

There has been only one punt in this game, and it has been by the Cardinals. Bills seem to be doing much better than the Cardinals at this point, but Arizona is still a very good team. The Bills get the kickoff for the second half, and they start at their own ten yard line. They end up just punting, although the very next play, Drake fumbles, and the Bills get the ball right back. The Bills use the field position well, and they score a touchdown with WR Cole Beasley for 22 yards.

The Bills seem to have control over the game, but the Cardinals strike right back. They drive down and it ends with Murray rushing it in for the score. He faked it and kept the ball to make the score 23-16. Bills punt, and Cardinals get another field goal, and the score is 23-19. Allen then throws a pick, and in about one minute, Cardinals take the lead! Murray gets his second rushing touchdown to make the score 26-23. He is able to easily get past defenders and flip the lead.

The Bills punt next, but they get the ball back after Murray throws his first pick of the game. It wasn’t completely his fault, as WR Larry Fitzgerald didn’t catch the ball and it bounced off him, letting the defender behind him grab it. The Bills punt AGAIN, but so do the Cardinals, and the Bills have the ball. Allen immediately throws an interception, and the Cardinals have the ball! They punt though, so nothing much happens, really in the whole quarter.

There is little time left, so the Bills offense has to do something, and they do. On second and one, Allen throws to Diggs for the touchdown! It was for 21 yards and the extra point makes the game 30-26 Buffalo.

There is still time left, about 30 seconds, which is enough time for Arizona to win the game. They need to go 75 yards down the field to win. On the first play of the next drive, Murray connects to WR Andy Isabella for 14 yards. Then he goes to Hopkins for 9. Fitzgerald then also gets 9 yards, and with 11 seconds left, the Cardinals are able to get one more play off.

Murray scrambles left. He almost gets sacked and then he finally chucks it down field to the end zone and he hits his man!! DeAndre Hopkins may have been double covered, but he still catches it! The game finishes with the score 32-30 Arizona.

The Bills were pretty impressive in the first half and really the whole game, but occasionally a Hail Mary will make those efforts not matter. I suggest you go on your free time to watch this catch because it is just simply amazing. Notable players include Cole Beasley, Tyler Bass, K Zane Gonzalez, Kyler Murray, Stefon Diggs and of course DeAndre Hopkins.