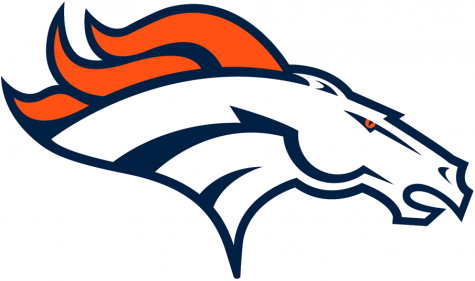 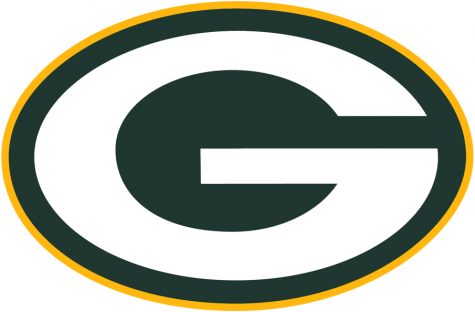 The still amazing Packers face off against the rising Colts. Both teams are coming off of a win, both against teams in the AFC South, the Titans and the Jaguars.

The game starts off with a bang when future Hall of Famer Aaron Rodgers (if you don’t know him, you will) goes straight to his favorite receiver Davante Adams for 33 yards. Two plays later though, Rodgers fumbles when he can’t get the snap, and now the Colts start off with good field position when Darius Leonard recovers it.

The Colts offense starts off well, but then TE Mo-Alie Cox fumbles, and now the Packers have the ball again. They don’t have to go down that far, and they score a touchdown. TE Robert Tonyan was wide open and Rodgers threw it perfectly for the TD.

The Colts answer back though, and in five plays, they go 75 yards for another touchdown. On the third play of the drive, on 3rd and 13, WR TY Hilton gets the first down. Then on the next play, WR DeMichael Harris runs for 19 yards on an end around. Both of those plays set up WR Michael Pittman, Jr’s touchdown. He caught it for about 5 yards and then ran the rest and made the score 7-7.

Both teams punt next, so now the Packers have the ball back. On the second play of the drive, Rodgers goes down deep to WR Marquez Valdes-Scantling, but the throw was too behind him and it was picked off by CB Rock Ya-Sin. The Colts don’t do much and when they attempt a 50 yard field goal with rookie Rodrigo Blankenship, he misses as the ball hits the crossbar, so lots of turnovers already, two for both teams.

The Packers start off their next drive with a completion to Adams for 20 yards. Later, on 1st and 5, Rodgers completes it to WR Equanimeous St. Brown for 23 yards to get to the two yard line. The next play, star running back Aaron Jones rushes it in for a touchdown, making the score 14-7.

The Colts have the ball, but on the first play of their next drive, QB Philip Rivers throws a pick! Colts luck keep going down as the next Green Bay drive results in another touchdown. TE Jace Sternberger helps in setting up a TD, and gets 20 total yards in the drive. On the fourth play of the drive, Rodgers gets it to Adams for the score. Colts answer back with a touchdown of their own, and its TE Trey Burton for the score. Plays made by Pittman Jr and WR Zach Pascal set up the touchdown.

Speaking of receivers, have you noticed that TY Hilton has been very quiet this year? I guess it took time for him and Rivers to establish a connection.

Anyways, Packers have the ball back. They still have time, so they get to work. A huge Defensive Pass Interference on Ya-Sin for 51 yards helps them get down field quickly, and on the next play, Rodgers completes to RB Jamaal Williams for the TD. When the Colts get the ball back, they just kneel to finish off the first half, leaving the score 28-14 Packers.

The first drive of the second half is the Colts, and it is mostly RB Jonathan Taylor as he gets a good portion of the plays. He is able to set up Blankenship’s second field goal attempt, and this time he makes it. Packers go three and out on the next drive, and the Colts are back with the ball.

On first and 10 on the Green Bay 29, Rivers goes to Hilton for 23 yards and they are in the red zone. On 2nd and goal, Rivers connects to TE Jack Doyle for a touchdown. They go for two and get it with RB Nyheim Hines. The score is now 28-25. Packers punt again and the Colts get another field goal to tie the game.

Pascal is able to help them get downfield quickly when he catches a 20-yard throw. On the kickoff, WR Darrius Shepherd fumbles and gives the ball right back to the Colts! They score another field goal and they now have the lead!

Packers misfortune continues and they turn it over on downs! Rodgers overthrows Williams who would have gotten them a good chunk of yardage if he had caught it. Colts end up punting though, so the Packers have the ball with little time left. Valdes-Scantling is able to help them get downfield when he catches a huge 47 yard pass. Adams would get 32 yards on the drive as well. The drive results in a field goal by Mason Crosby, and the game goes to overtime.

The Packers get the ball first, but on the second play of their drive, Valdes-Scantling FUMBLES, and the Colts have the ball again! That is the fifth turnover in the whole game for the Colts defense! A couple short plays gets the Colts in field goal range. Green Bay tries to ice Blankenship, but it doesn’t work, and he nails in a 39 yard game winner to win 34-31 in overtime!

Packers gain a rare loss and the Colts continue their streak. Notable players include Rodrigo Blankenship, Davante Adams (because really is there ever a game where he isn’t one of the best performers?), and Jonathan Taylor.